The Most Unlikely Championship Team 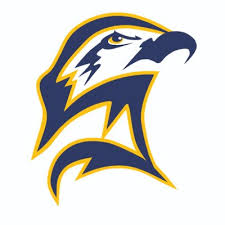 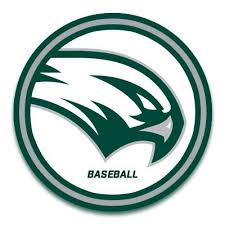 The Seahawks were owned by the eccentric Robbie Warren, who joined the league in the great expansion in which the circuit swelled to 8 teams. The league was split into two four-time divisions, with the champions of each meeting in the finals.

This lead to a Stompers-Seahawks showdown that was the only final series in league history in which none of the Grizzlies, Warlords nor Triumphs were present. In a shocking and painful twist of fate, the Seahawks won the title, depriving the Stompers of a much-more-deserved title.

Which Seahawk logo do you prefer?

The Franchise--One Player Synonymous with Each Team

The All Time Nine. The Diamond Studded Hitters

The First Season: Birth of a Tradition

The Grizzlies–The All Time Greats