The Franchise–One Player Synonymous with Each Team 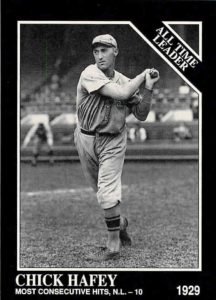 Many Superstar Baseball teams had a “designated” player whose name seemed connected by destiny. These players played most of their careers on their respective franchises and were always considered must gets for each Season Draft.

were all among the players who spent most of their long careers with the same club.

The All Time Nine. The Diamond Studded Hitters

The Most Unlikely Championship Team

The First Season: Birth of a Tradition

The Grizzlies–The All Time Greats